Just like its name, By Manager – Direct Reports and By Manager – All Reports focuses on the manager-employee relationships that are defined by your organization's hierarchy.

For the By Manager - All Reports attribute, it will collect all users below a manager in the hierarchy. With By Manager - Direct Reports, it will only select the direct reports for that Manager.

These two system attributes are read-only. They will automatically collect the manager information from User Management, and update the values accordingly. 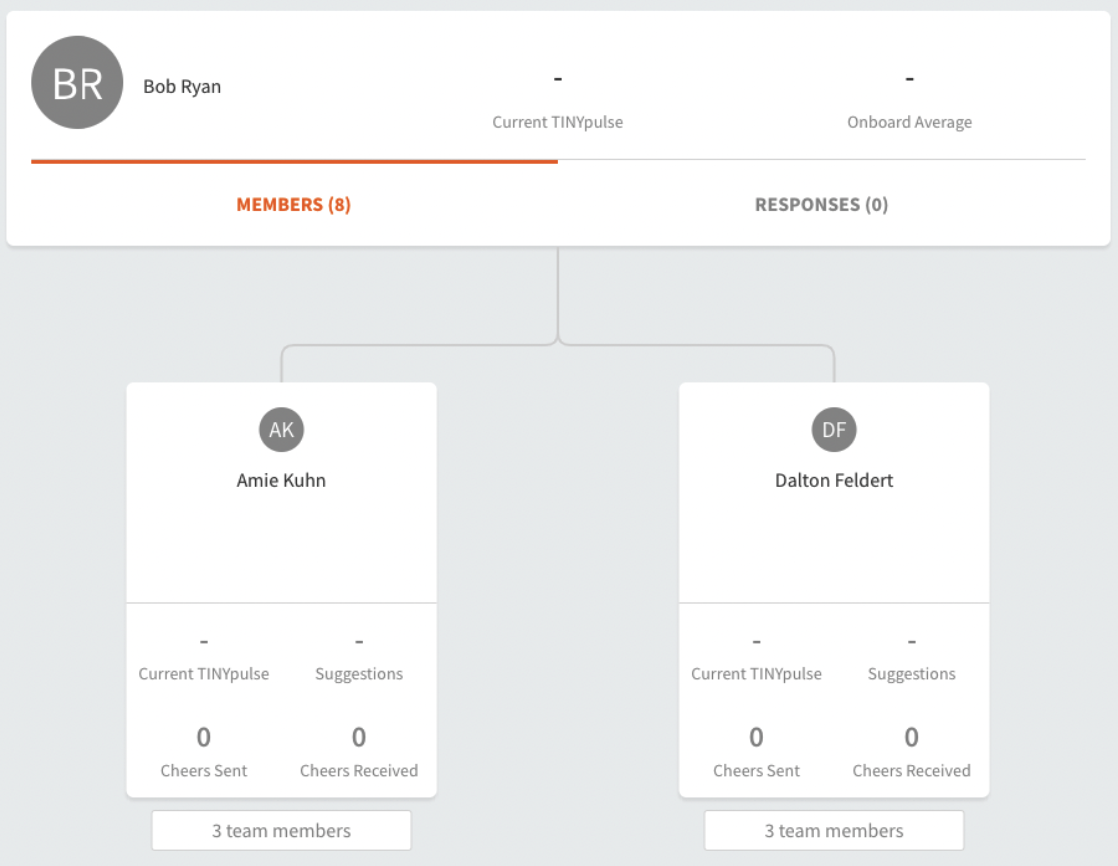 Where are they located?

In addition to Departments, Office Location, and other attributes, with the By Manager attributes, you have more options when slicing survey results, or creating Saved Groups. You can select them in the Attribute dropdown in response visualize or saved group creation. 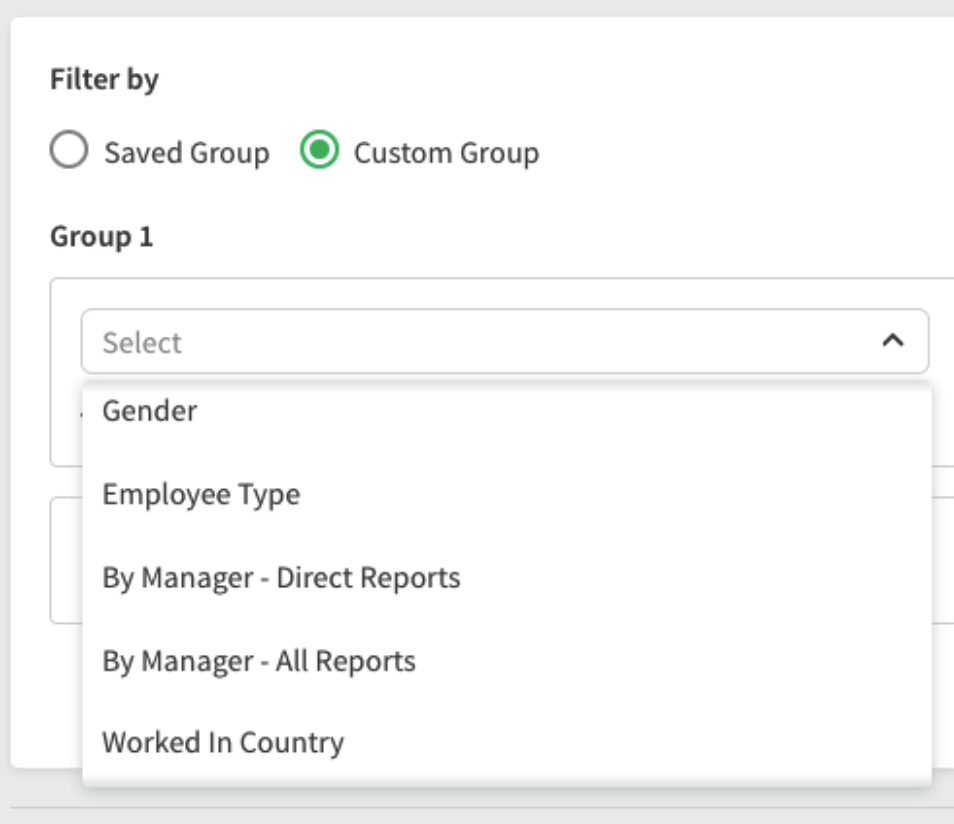